Home At Home Organization (HAHO) is devoted to women empowerment and fundamental human rights. We advocate for education and gender equality, due to the prevalence of the traditional view of women in patriarchal African societies and its deep entrenchment.

HAHO aims to significantly eliminate gender inequalities, illiteracy and poverty that fuel occupational segregation amongst women in rural-urban migration, that has exponentially increased dependency rate. We are devoted to ensuring women’s income security, economic autonomy and girls’ access to education.

We support United Nations’ significant progress in advancing gender equality, through landmark agreements such as the Convention on the Elimination of All Forms of Discrimination against Women (CEDAW) and Beijing Declaration and Platform for Action.

To ensure a life free of violence, fear and want for the women and girls of Africa.

Reconstructing and redefining the fate of marginalized women and girls in war-torn countries and vulnerable communities, by creating an inclusive diverse culture that grants visibility and empowers them through provision of opportunities and support for their advancement socially, economically and civically, with the engagement of the male counter parts and their entire ecosystem. 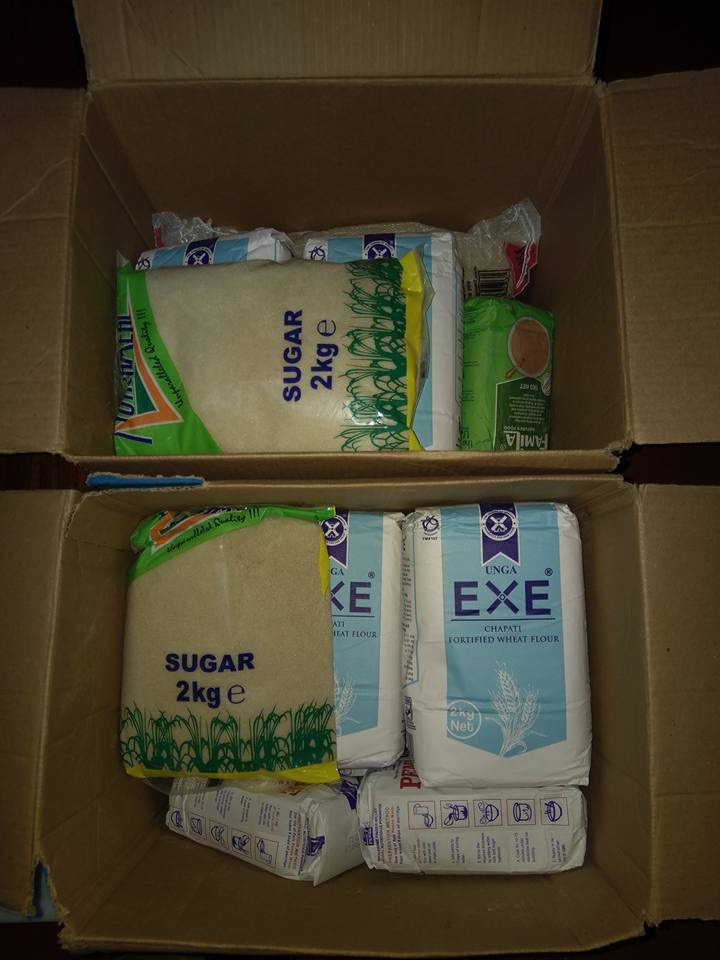 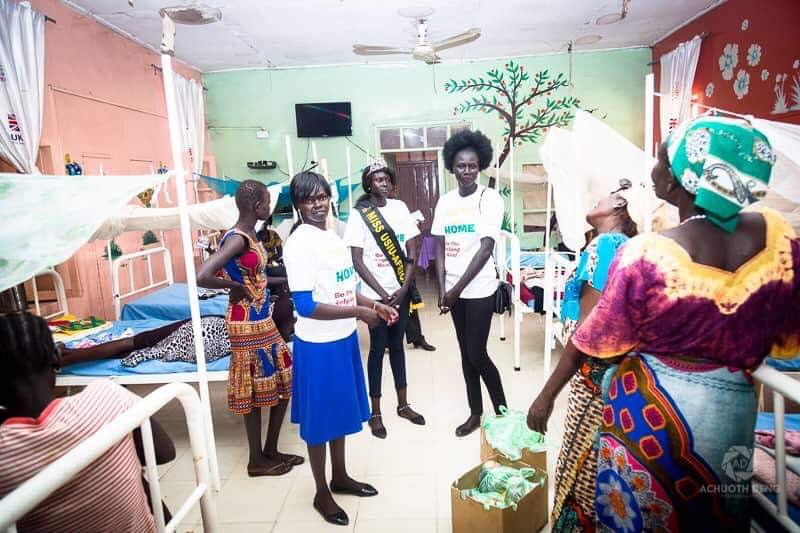 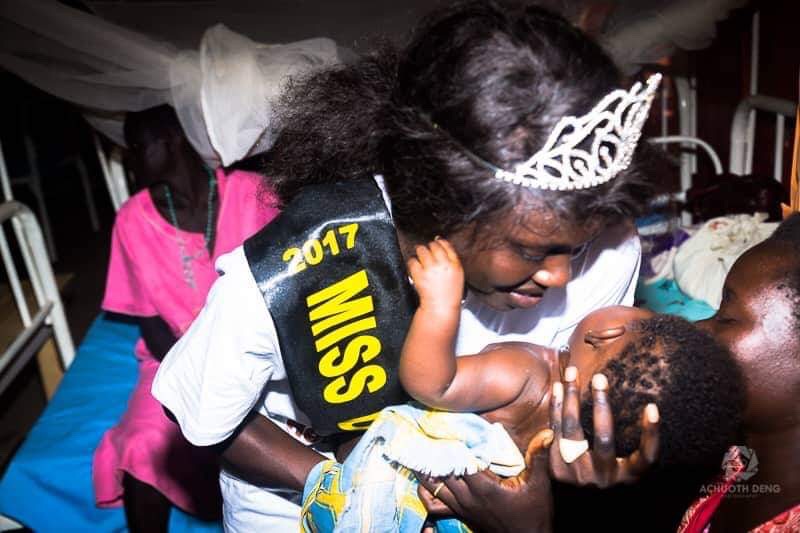 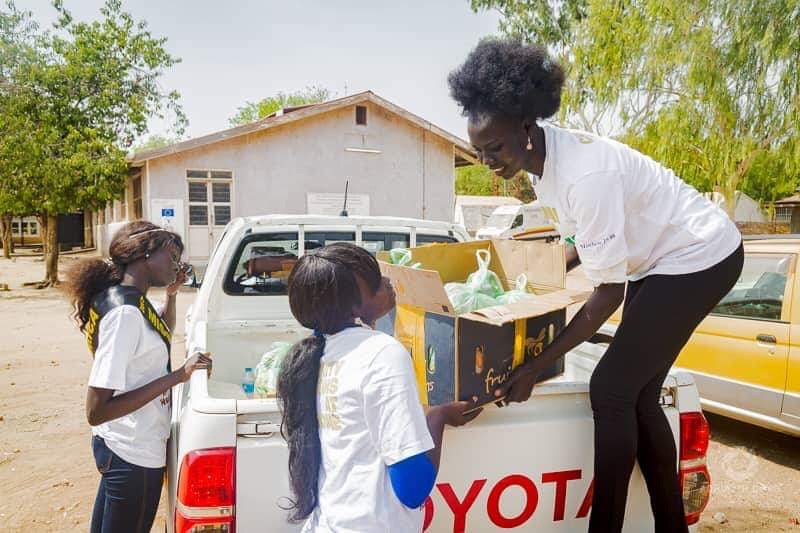 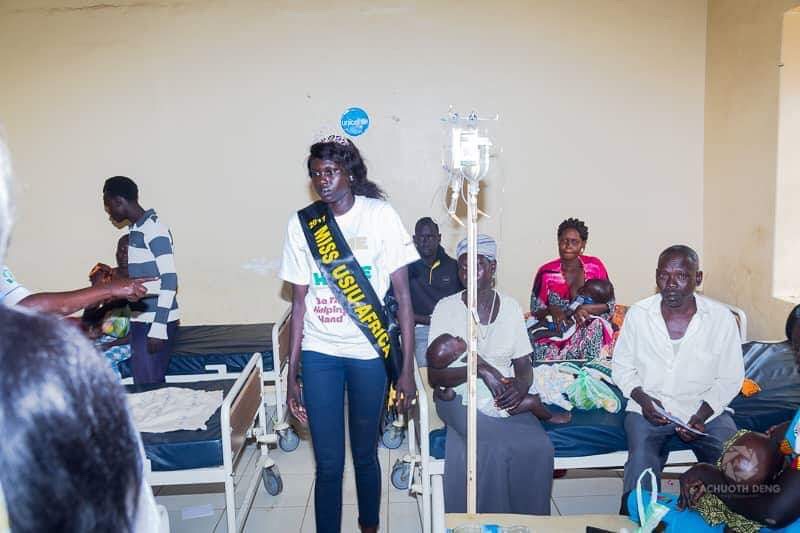 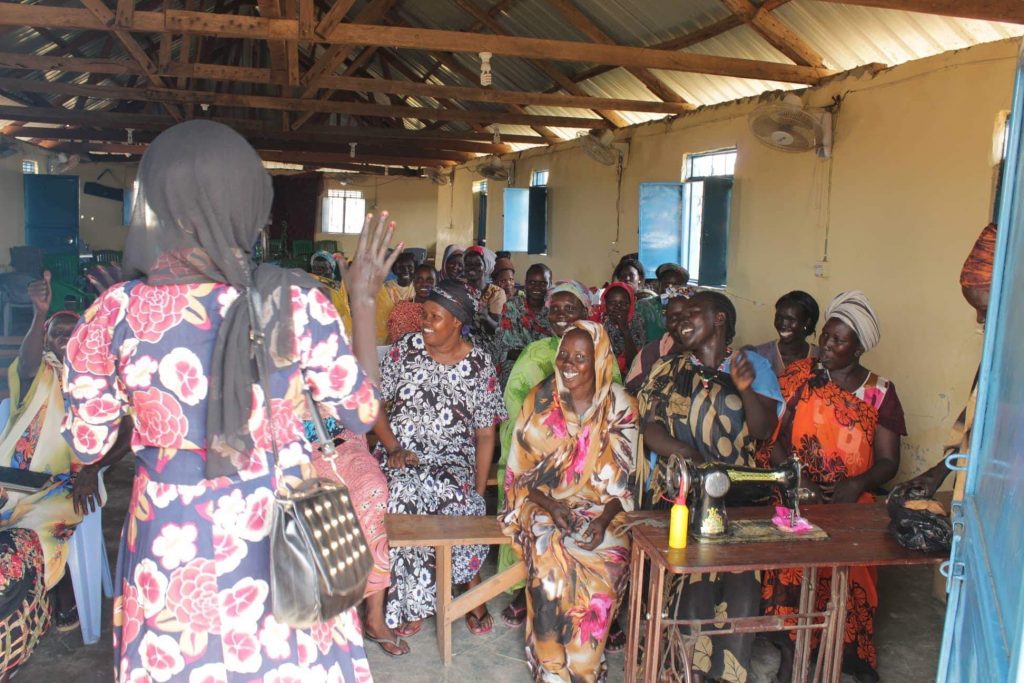 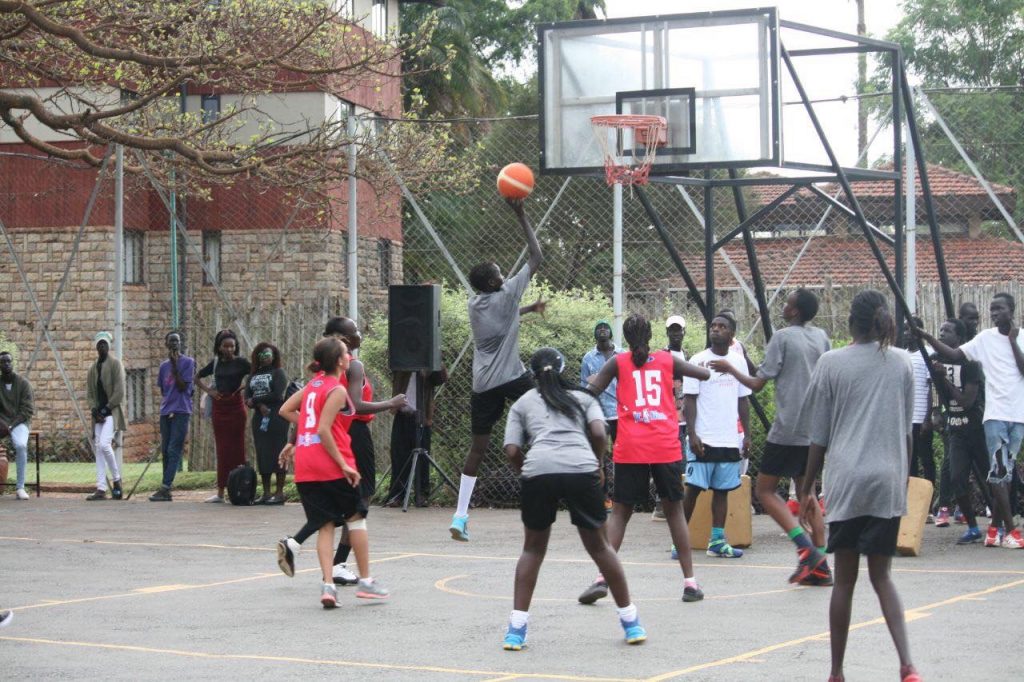 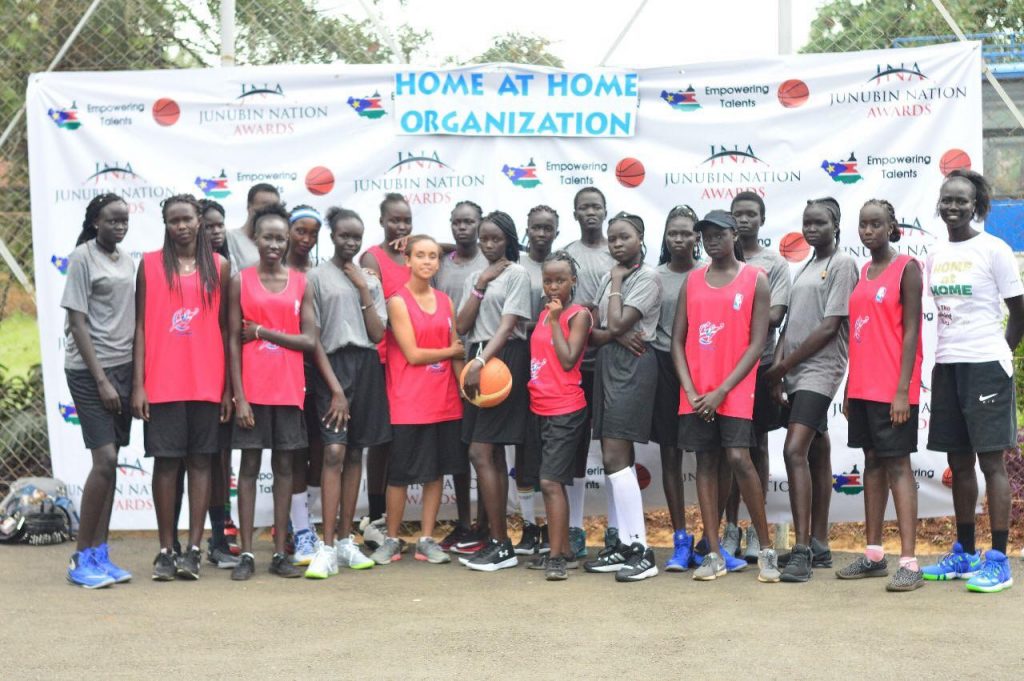